Monica is a native of Argentina and immigrated to the United States in 1965, the daughter of two physicians who made their way in a foreign county, living in Colorado, Wyoming, Florida and California.

Monica’s great-grandfather Ardengo Soffici, her grandmother Emma Soffici, and her aunt Liliana Frasca were all well-known artists, so it wasn’t surprising that her parents supported her straying from medical school to pursue her passion for art.

Her paintings and graphics can be seen on the walls of the Cabrillo Marine Aquarium and Orange County’s Paleo Museum at Clark Park. Her work also includes illustrated educational children’s books for Harcourt, Brace and Javonovich.

Monica enjoyed a creatively satisfying 14-year career at the Orange County Register newspaper, where her work has won multiple international awards for excellence in Illustration and Infographics from the Society of News Design.

In 1994, Monica was nominated for a Pulitzer Prize for her illustrated work in Environmental Journalism. Monica has also taught Visual Journalism at California State University, Long Beach and continues to lead Plein Air Painting groups as a docent for the Irvine Ranch Conservancy.

The versatility and diversity of Monica’s art are demonstrated by the fact that her paintings have been sold at national retail chain stores and also exhibited and sold at juried art shows. 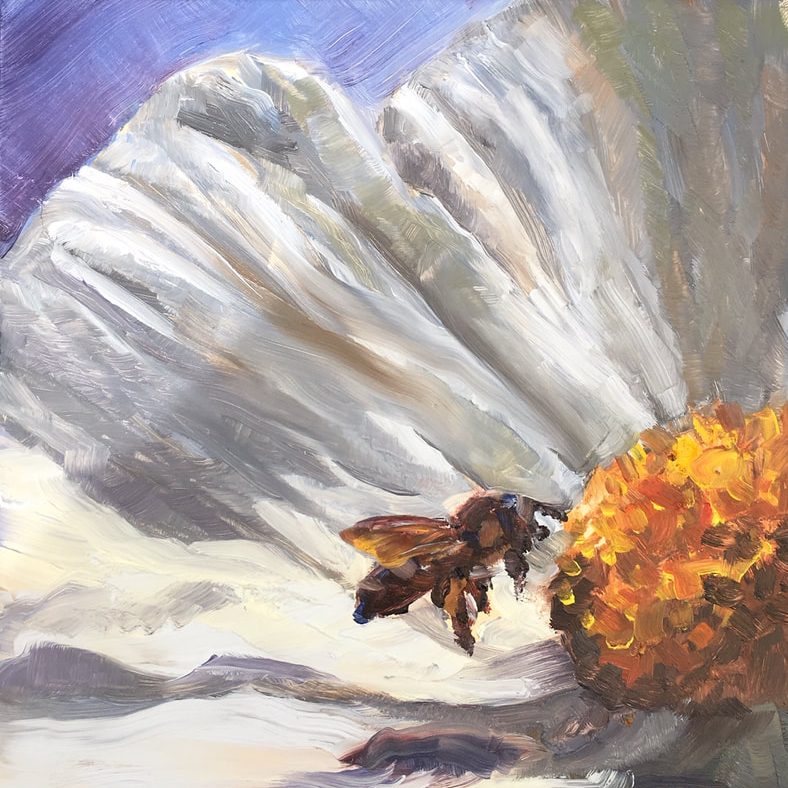 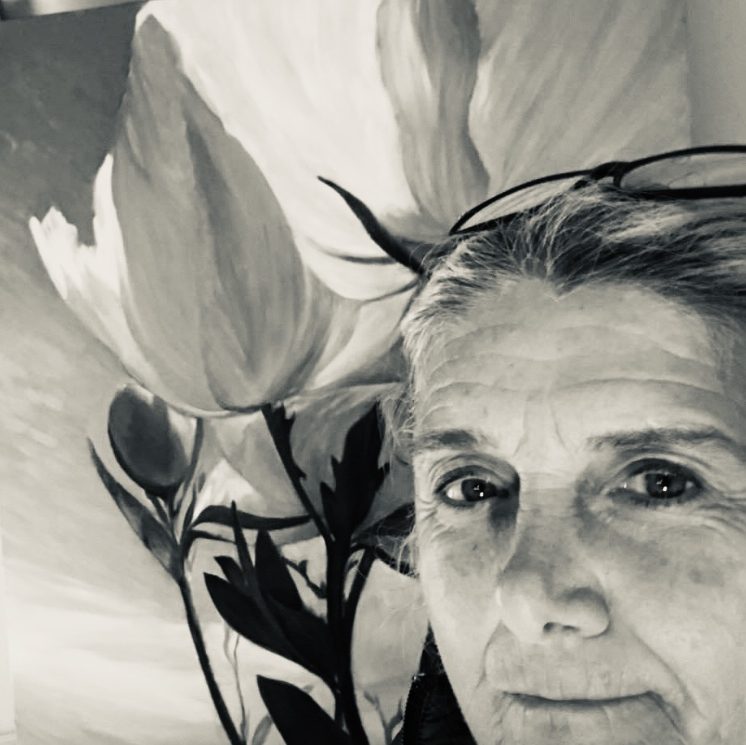 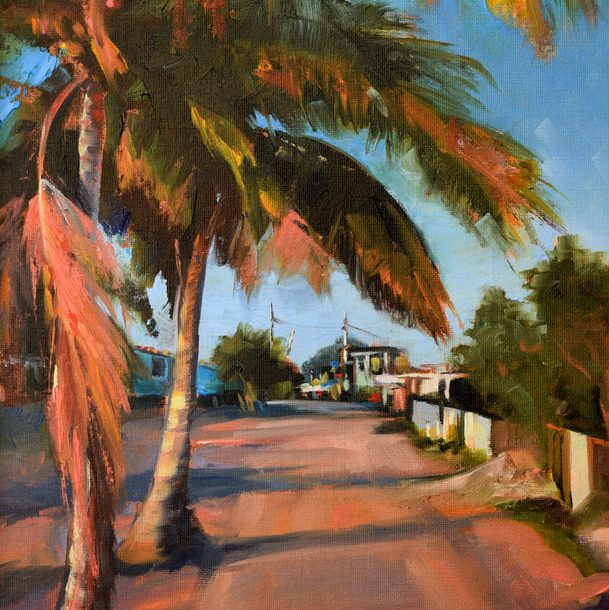 From an early age, my parents loved to travel and experience life outdoors. I remember skiing when I was 4-years-old and scuba diving by age 12. By the time I was 30, I was jumping off cliffs and experiencing flight under the wing of a paraglider. Those years of outdoor adventure immersed me in nature in a truly visceral way.

When I‘m outside, in front of an easel with a brush in hand, birds chirping and the wind whispering around me, I feel the deepest sense of happiness and peace. I paint because I want to. But I also paint because I feel my time on Earth is to serve by passing on information in the way of visuals. Several of my paintings depict places that no longer exist in their natural state. They’ve been paved over, or are now surrounded by buildings, or time has simply changed the way they look. Photographs can capture these scenes for posterity, too, but the human eye has a way of interpreting the view in a unique way. I think many of us plein air painters strive to capture the light, the temperature, the atmosphere of what we are experiencing in that small window of time before the sun and the clouds decide to change everything we absorbed just minutes before.

I spend much of my time creating for clients as an illustrator. Painting is something I do for myself. So it’s a real thrill when someone else finds joy in what I create.